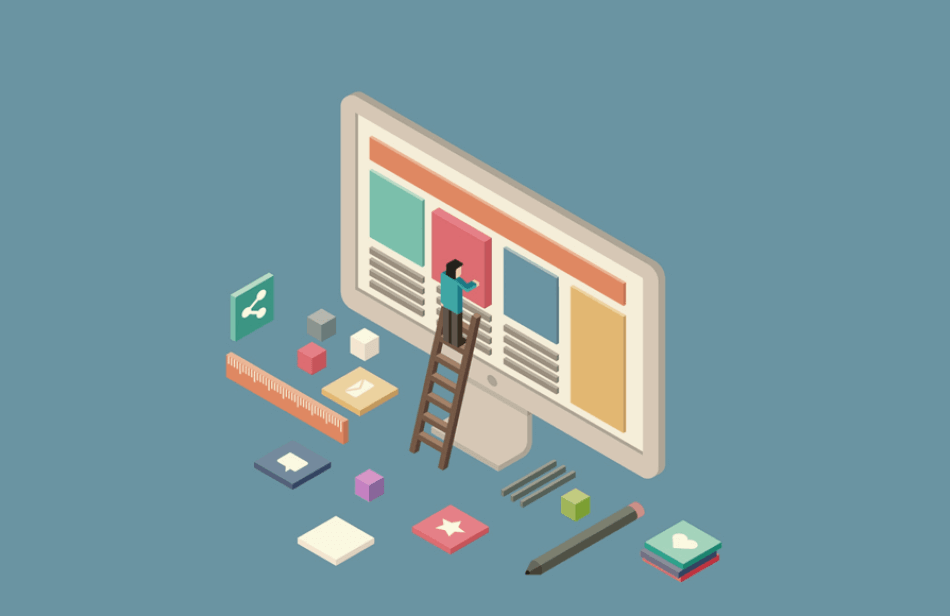 Getting back to static web

For simple web pages with mostly static content (with only dynamic part being occasional change of products, company news or blogs), static HTML is the most secure and fastest solution. Creating the HTML files should be done in a more modern way however. In addition to security, it makes it easier to replicate content among many servers in web cluster, adding load balancing and redundancy.

There are content management and blogging engines, that support exporting to static HTML. One such CMS is Alfresco Web Content Management. Stefan Marsiske’s blog engine Utterson is a minimalistic approach. Similar software based on Ruby is Jekyll.

If you chose to use a dynamic HTML engine, but the content itself is not very dynamic (no AJAX, etc.), it is possible to use wget to fetch web site content from central (secured and firewalled) CMS system. You need to think about rewriting URLs.

This is our approach with this website – it is managed in dynamic CMS, then static web is generated with a simple web script, distributed over geographic cluster and published. We currently use Litespeed webserver, but nginx could be used as well. Virtually unhackable (if operating system and webserver is kept up to date) and very fast (serving files and Litespeed has in-memory cache for most often requested files).

This may be seen as static HTML revival. There is no need to render pages from database in this case…