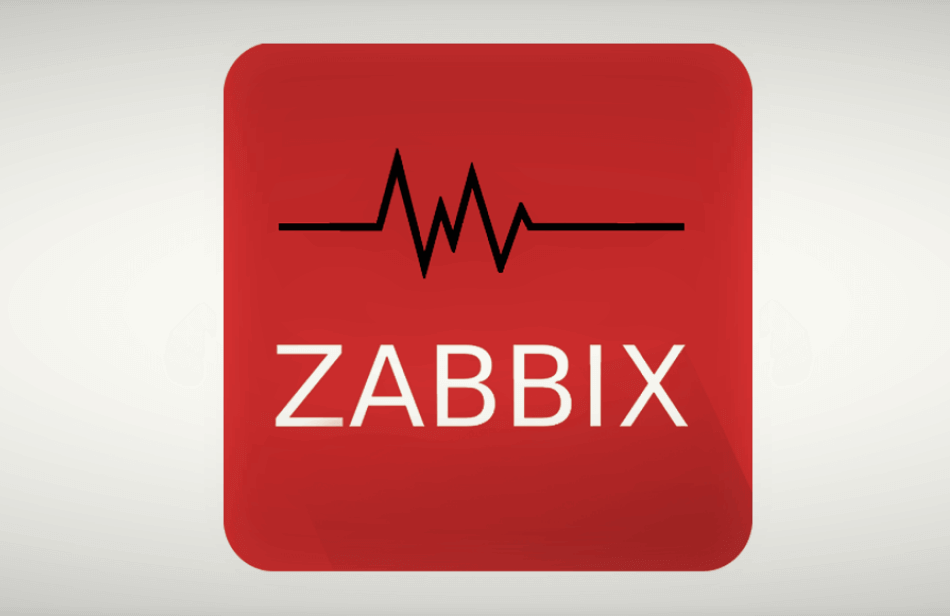 We use Zabbix for monitoring. If you want to create a lot of items programmatically, it is a good idea to make use of Zabbix API. I decided to try zabbixapi ruby gem which, unfortunately, did not support web checks, so I implemented it in my fork.

Basic result: I don’t like Zabbix API (mainly the API itself, not so much the gem) very much esthetically, but it gets the job done. There are some inconsistencies, but it’s better than doing it manually (which would involve: creating a host in a particular host group, adding application, adding web check & adding trigger). Now I can do all of this with one step and automatically. I hope it is useful to others too.

The code is in my github repository.

On a similar note, DIGMIA is in the process of becoming official Zabbix partner. We have some quite nice Zabbix projects going on.